Video advertising is big business nowadays. Video channels/platforms like YouTube videos, Daily Motion offer advertisers a shot to engage with the viewer on a deeper level. It helps them establish relationships and educate their viewers on a product or service. It’s so effective that the average mobile video advertising spends are forecast to reach $7 billion by the end of the year. 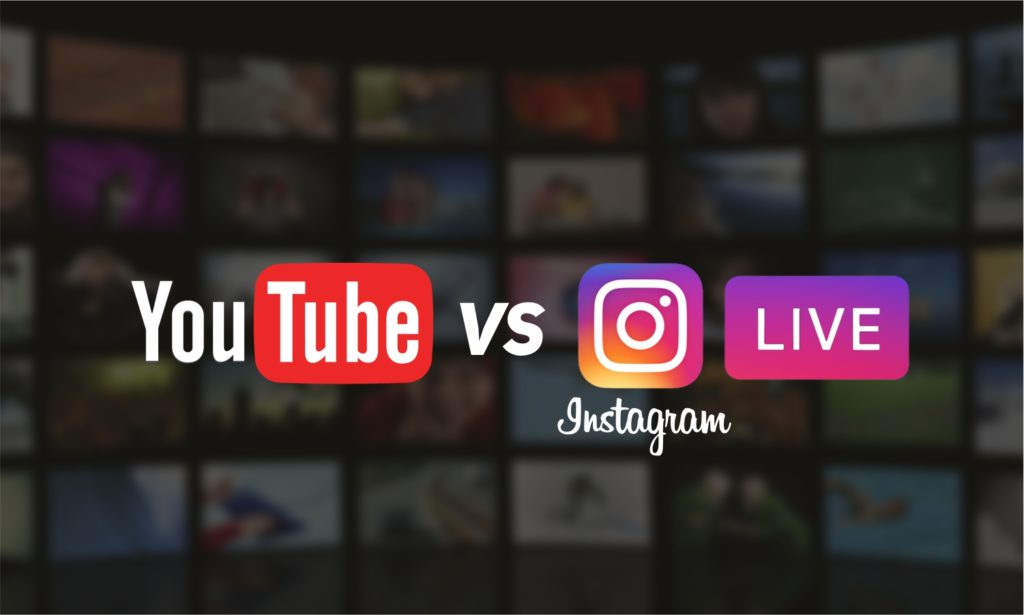 According to the State of Video Marketing 2018, YouTube is by far the most popular video advertising platform. Statistics also say that 87% of marketers had advertised using YouTube. There are facts that during 2017, everyday users watched almost a billion hours of YouTube videos.

YouTube has over 1.8 billion users. On the other hand, Instagram has recently added longer videos to its arsenal too. However, YouTube is adding shorter ads that users can skip. Advertisers will only pay for the ad once the user has watched it for 30 seconds. The new service, Dubbed TrueView, is to aim at driving users to the advertiser’s site.

According to Google, 47% of American YouTubers between 18 and 54 age say that YouTube helps them to make a shopping decision at least once every month.

IGTV and Instagram Live – The New Kid on the Block

As per the State of Video Marketing Survey, the Instagram video has to settle in the fourth place. As it has 41% of marketers share in the survey year report. However, with its rather new video features like IGTV and Instagram Live, YouTube might start to feel the heat sooner than you’d think.

With the launch of IGTV, Instagram is in direct competition with YouTube. It is true as with a new section of the Instagram app as well as standalone app supporting long-form videos. Content creators are, beyond doubt, moving towards creating longer videos, given its 1 billion monthly active users.

If the advertisers choose, they can make the videos brief as well so that they disappear as soon as they are played. The fleeting life of these videos taps into the viewer’s FOMO (fear of missing out). They must watch it now, or they will miss the chance altogether.

Stories that have live video footage contain a little icon. This icon intimates the audience to check it out. Videos can consume up to an hour of footage. When the streaming starts, Instagram lets followers know to tune in. Viewers can also comment. Thus, the comments, along with the number of participants, are visible to all those who tune in.

Instagram Live was an instant launch success. It has set this mark with over 5 million uploads within 24 hours of its introduction. Instagram users take on the brands ten times more frequently than Facebook users. Hence, grabbing the attention of more than 8 million active users is the key.

Instagram is mostly known for its appeal to marketers from the fashion and beauty industry. Statistics clearly state that 96% of fashion brands advertise on Instagram.

Adidas is always leading in the marketing and advertising landscape. It also collaborated with several hip-hop stars including Snoop Dogg and Stormzy for its video campaign. The brand uses various sports to promote its many brands.

For the Originals brand, they used the sway of musical influencers on Instagram Live.

On YouTube, Adidas captured the World Cup excitement with their “Creativity is the Answer” video. The ad showcased creative soccer moves – all feet, of course, were fully clad in Adidas sports shoes. The advertisements boast of a string of influencers involving athletes, performers, and celebrities.

LG took the coveted number one spot on the YouTube leaderboard ahead of the Cannes Lion’s Award Ceremony for global ads. Celebrating 20 years in India, LG tells the story of a young Indian girl who aspires to become an astronaut and the support that she receives from her mother. Given its 100 million people views, it is a touching story with a happy ending.

So just in case, you favour YouTube videos or Instagram Live, there are endless opportunities to take your brand to the next level with video advertising. It’s worth considering as part of your overall social media marketing strategy, no matter your brand and business type.

At Namesake Productions, we believe that great videos are not created by chance; they are created by passion. We firmly believe a video to be a significant investment we make in the building of a brand.