What are 5 careers in video production? 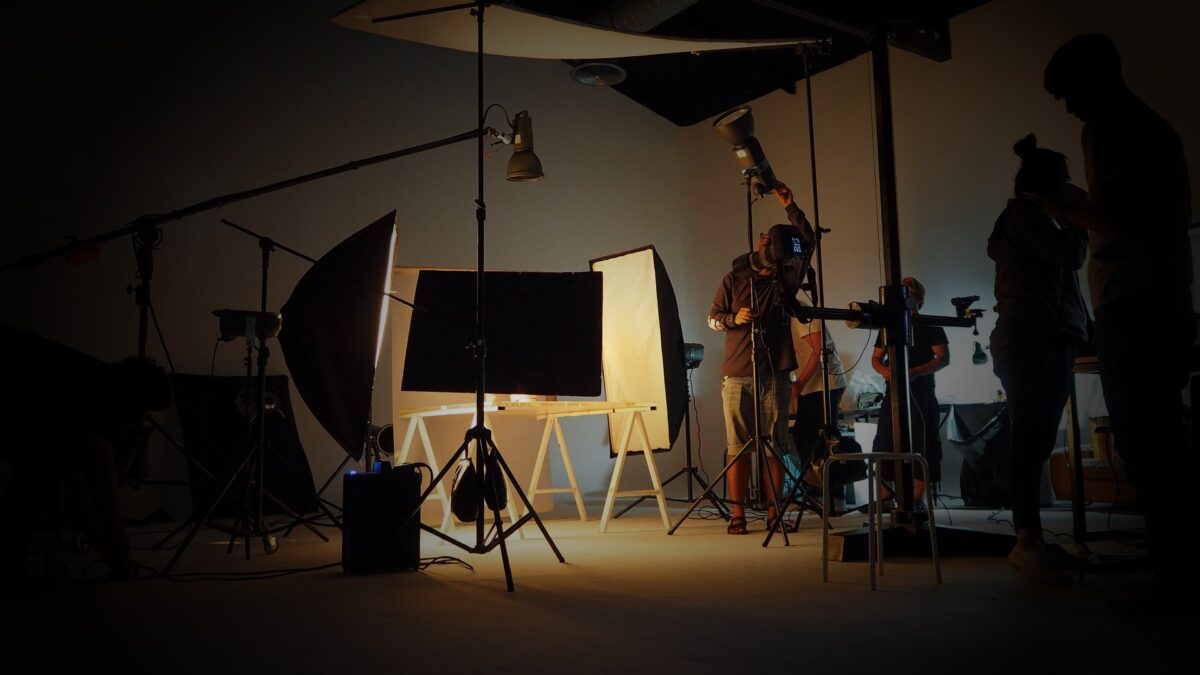 The whole process of making a video is referred to as video production. Whether it’s a short film, a feature film, a television advertisement, a music video, or another form of film. The process is the same. A lot more than just a guy with a camera is behind a video production to be successful. A film production team is a variety of people who each have a specific role to play. You should understand how difficult each task is to the success of the video production process. In this blog, we’ll go over the different types of video production jobs you should be aware of.

These are the different video production jobs you should know –

Director – A director is in charge of the production’s crafty looks. They look over the production of a film. The director mentally imagines the script and directing the actors and crew to complete the picture. They have complete control over the dramatic and technical aspects of the film.

Editor – For a range of projects, a video editor filters raw video or film footage. An editor will also work closely with the director. The editor also makes sure the editing is according to the director’s vision for the final product.

Cinematographer – The camera and lighting crew are looked over by a cinematographer. Also is the Director of Photography.  In other words, they’re the ones in charge of the look, colour, lighting, and framing of every shot in a movie.

Production Designer – Production designers are in charge of a film’s, television show’s picture. In addition, they work closely with the director and producer to decide on a design style for sets, locations, visuals, props, lighting, and costumes.

Art director – The art director is the film’s production ‘language’. Which also involves understanding what the actual, on-screen picture would look like and how to get it. However, they work with design designers to create drawings and artwork. This effectively also conveys the creative vision to the rest of the team.

Sound recordist/engineer – On a project, a sound recordist will be in charge of all audio and sound recording. A Sound Recordist should collaborate with a boom operator. Similarly, setting the microphones to use and where to mix and record as required.

Although you miss out on the credits at the end of movie endings. This doesn’t change the fact that a large number of people are involved in the making. Even one person’s absence may bring the entire production process to a halt. To produce a great video, it takes an army, and all video production jobs are important. If you’re interested in this field, give us a visit or call- Contact us.